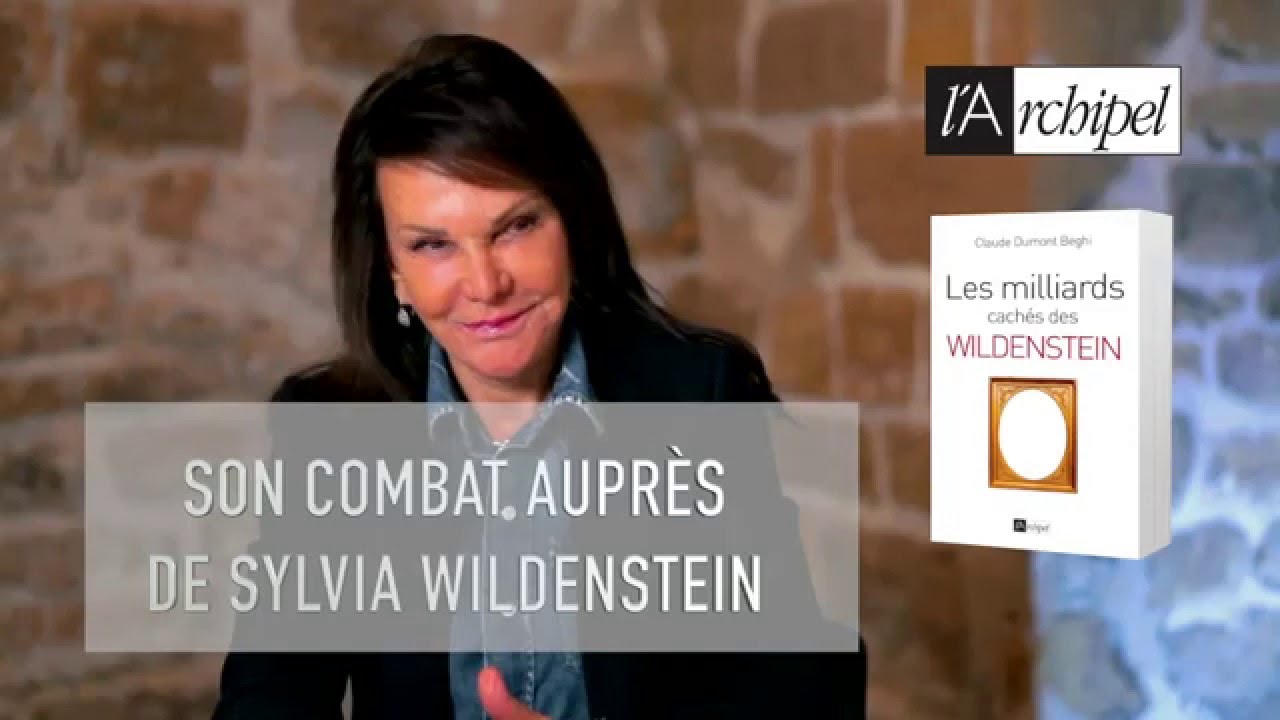 “At the death of Daniel Wildenstein (2001), a wealthy art dealer, his wife Sylvia is convinced by her two stepchildren to give up the estate of their father, whom they say is ruined.

Me Dumont Beghi, Sylvia Wildenstein’s lawyer, takes the matter to court, obtains the annulment of this renunciation, the recognition of the matrimonial regime of the community and the appointment of an expert. She discovers that the heirs have declared to Bercy “only” 43 million euros… out of a patrimony estimated between 5 and 10 billion euros, hidden in trusts. In 2009, the author files a complaint against Guy Wildenstein and the children of Alec, who died in 2007, for organizing fraudulent insolvency and money laundering.

Sylvia dies in 2010. Bercy files a complaint for tax fraud in 2011. The Wildenstein heirs must pay to the French State more than one billion euros in arrears. Guy Wildenstein and his nephew, their advisors and bankers are indicted in 2013 for tax fraud and money laundering”.