It all began in 2001, with the death of Daniel Wildenstein, an extremely wealthy art dealer, at the head of a fabulous collection. Alec and Guy, his sons of a first marriage, in defiance of the will of the deceased, persuaded their stepmother Sylvia to give up the estate of their father, who they say was ruined. In the absence of an amicable solution, Claude Dumont Beghi, Sylvia Wildenstein’s lawyer, took the matter to court in 2005, obtaining the annulment of the renunciation and the appointment of an expert.

She discovers that the heirs have declared “only” 43 million euros to Bercy “… that is 1% of the estate. A tax embezzlement of more than one billion euros. Did Guy Wildenstein, the UMP donor, conceal most of his fortune by transferring part of his paintings to trusts housed in tax havens? The hunt begins. Despite the risks, Dumont Beghi is not giving up.

Since the deaths of Alec and Sylvia Wildenstein in 2008 and 2010, Guy is the only one, today, who is in the sights of justice. In 2011, Bercy filed a complaint against him for tax fraud. At the beginning of October, a judicial inquiry was opened at the Paris Bar. Shameless spoliation, betrayed wills, family quarrels, financial arrangements, money laundering, tax evasion, discovery of “lost” paintings…

From art galleries to racing stables, from screen companies to courts, this is the story of this incredible struggle that this book recounts. 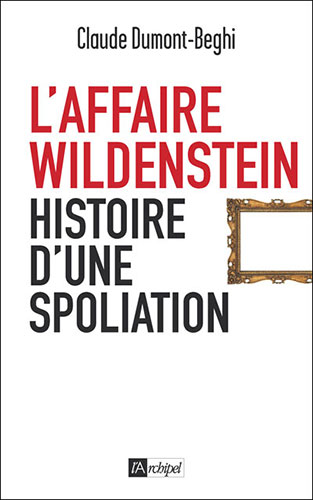 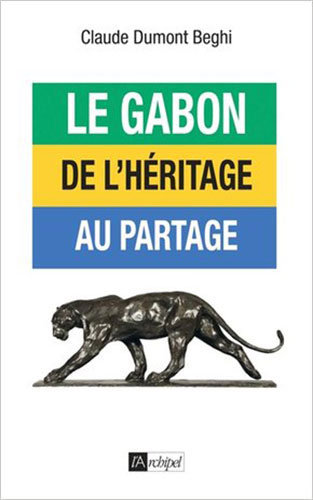 On August 30, 2009, Ali Bongo Ondimba, son of former President Omar Bongo, was elected President of the Republic of Gabon. In June 2013, his wife called on Claude Dumont Beghi to assist her in the creation of a foundation dedicated to women. The lawyer knows the country well: for fourteen years (1986-2000), she defended the interests of Air Gabon. Following this, Ali Bongo entrusted her with the task of putting her father’s estate in order, of which he wishes to pass on a large part to the Gabonese youth.This is to happen within the framework of a foundation, a university in Libreville and two mansions in Paris to be assigned for diplomatic and cultural use.

In December 2014, despite the obstruction of certain notaries, Claude Dumont Beghi was able to produce a document identifying 54 heirs (and not 12). The succession was settled and all of Omar Bongo’s assets were validated by the magistrates, including those involved in the investigation of the so-called “ill-gotten gains” case.

In this testimonial book, she retraces thirty years of “Gabonese adventure”, inviting the reader to form their own opinion on the Bongo heritage, but also on the difficult transformation of a singular country on the road to modernity.

On the death of Daniel Wildenstein (2001), a wealthy art dealer, his wife Sylvia is convinced by her two stepchildren to renounce the estate of their father, who they say is ruined. Me Dumont Beghi, Sylvia Wildenstein’s lawyer, takes the matter to court, obtains the annulment of this renunciation, the recognition of the community’s matrimonial regime and the appointment of an expert. She discovers that the heirs have declared “only” 43 million euros to Bercy.

Guy Wildenstein, his nephew, their advisors and bankers are indicted in 2013 for tax fraud and money laundering. Concealment of masterpieces, spoliation, family betrayals, financial arrangements around trusts, money laundering, tax fraud. From art galleries to racing stables, to shell companies to courts, this book retraces twelve years of an intense and perilous struggle. 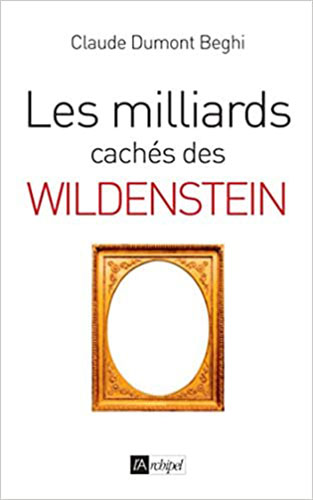